Donald Joel Aronow (1927 - 1987) was an American designer, builder, and racer of the famous Donzi speedboats. He built speedboats for the Shah of Iran, Charles Keating, Robert Vesco, Malcolm Forbes, and US Presidents Lyndon B. Johnson and George H. W. Bush. Donzi Marine was established in 1964 by Aronow in Miami.

One story of the origin of the company's name is that Aronow took the name for the company from his secretary's nickname for him: 'Donzi baby'.

Another version of the Donzi name comes from the book "Don Aronow - King of Thuderboat Row." Morris Levy, a close friend of the family for years, called Don "Donsy" when the Formula 23 won an award in Esquire Magazine for the boat's offshore abilities, and its unique and tasteful interior design. Morris used the name "Donsy" to poke fun at Don as an interior designer. Not as exciting as a cute blond calling him "Donsy Baby." 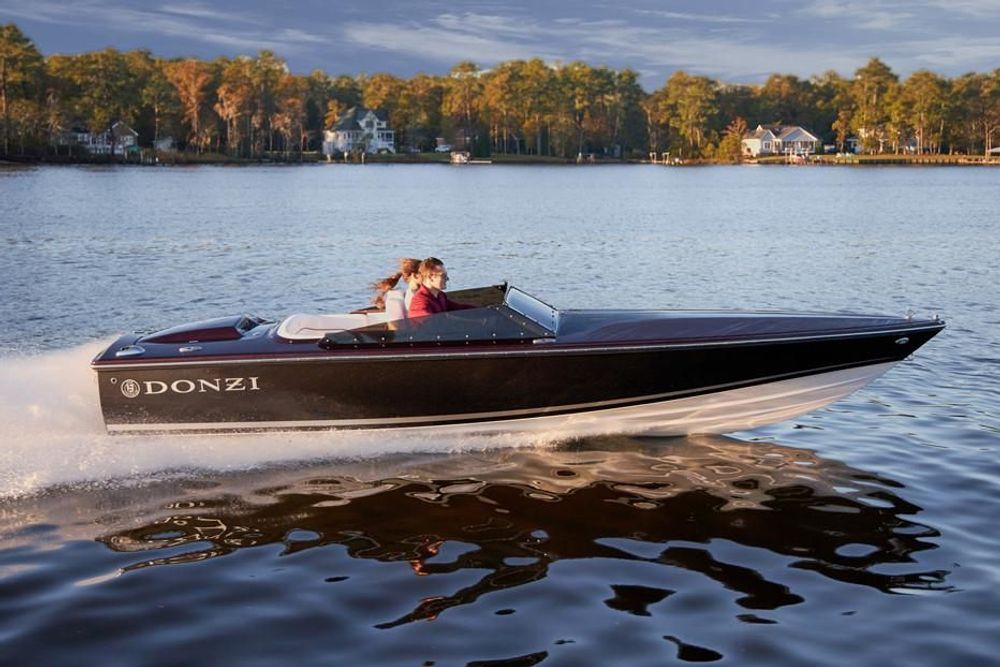 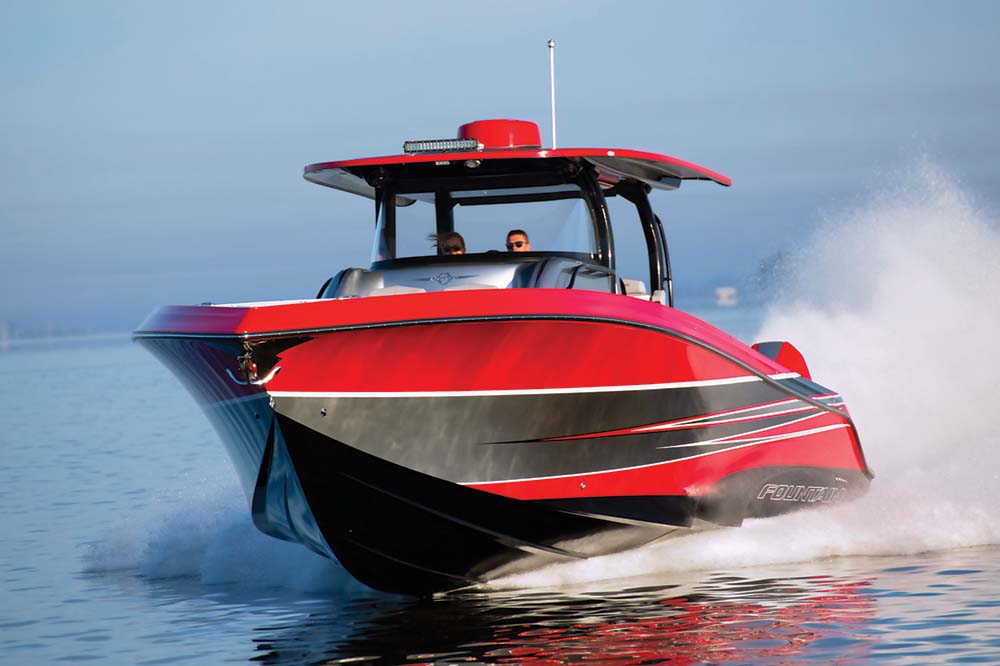 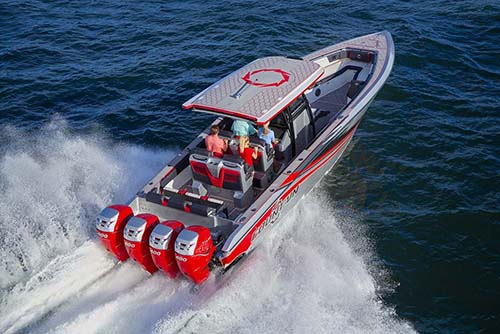 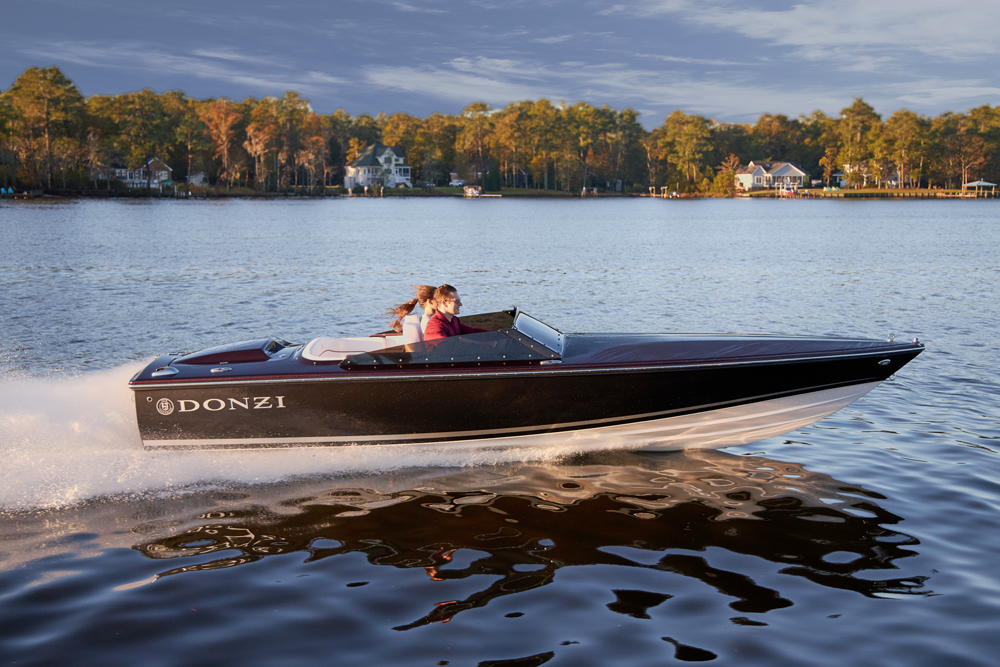